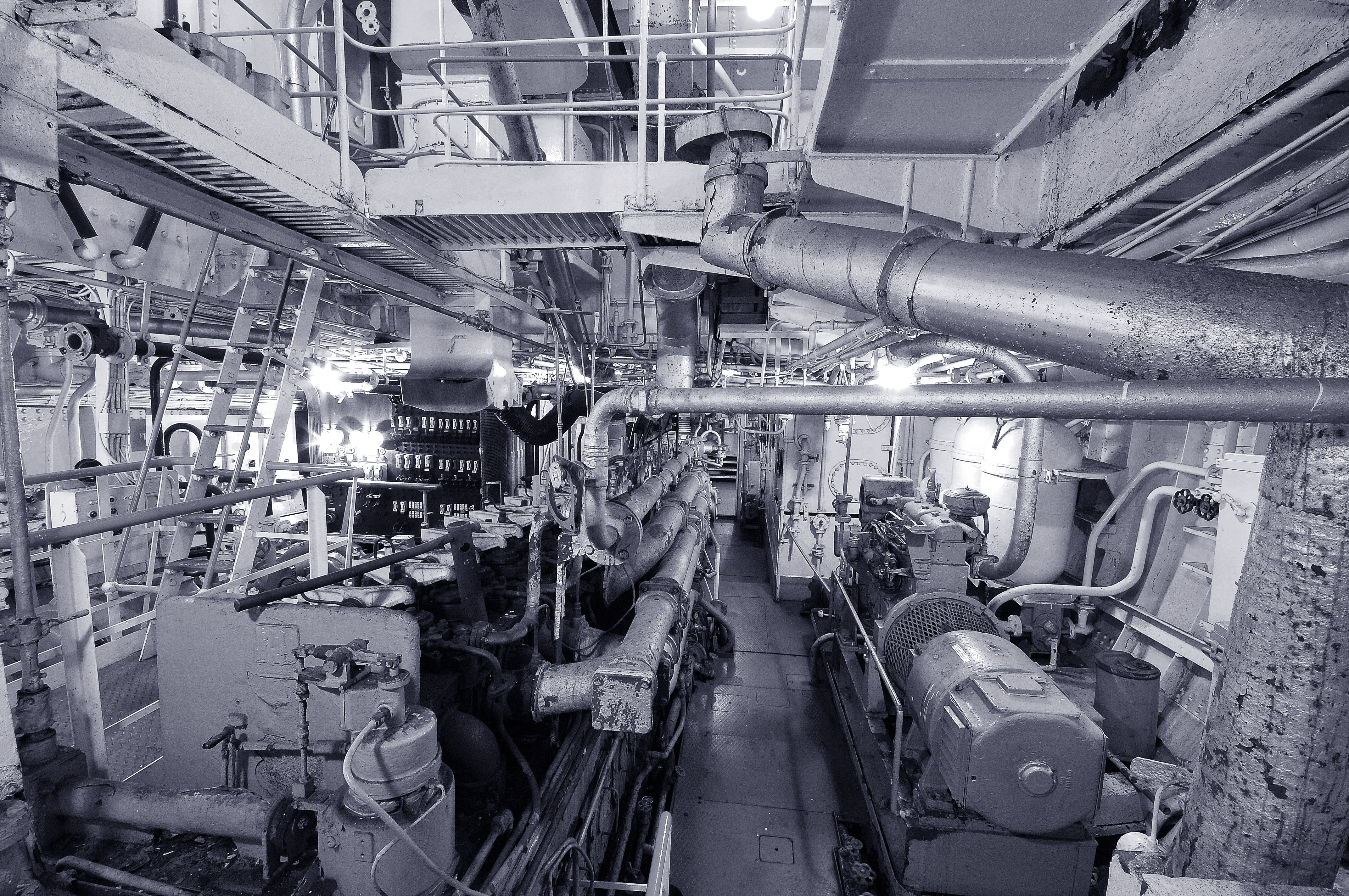 Ross Tiger was constructed at a climax in the local fishing industry, during the 1950s, when official railway publications labelled Great Grimsby as ‘the world’s premier fishing port’. A magnificent celebration of this was held in 1956, to coincide with the centenary of the fish docks, and it was at this time that Ross Trawlers Ltd decided to construct a new, state of the art, class of fishing vessels.

Yard number 1416, the Ross Tiger, was designed and built by one of the top shipyards for trawler construction, Cochrane & Sons of Selby, and took her maiden voyage in early 1957. Her powerful modern diesels, by Ruston of Lincoln, and her agility, strength and stability impressed all who sailed in her. The luxuries of her internal spaces, with central heating, flushing toilets, baths and even a shower, were almost unheard of to trawlermen that were more accustomed to using a bucket for washing and the ship’s rail as a lavatory!

Ross Tiger is a physical reminder of the advances to the fishing industry that were developed at Great Grimsby and is now understood to be the earliest diesel side-trawler of her kind, left in the UK. This is an astonishing fact considering how many trawlers were operating locally at that time and how many vessels were constructed throughout the 1950s.

Despite her pedigree and technology, Ross Tiger was still built for a dangerous task. Although sadly losing some men at sea, Ross Tiger managed to survive almost 30 years of a job described as the most dangerous peacetime occupation in the UK. She has kept many men safe.

Grimsby alone lost a shocking 32 ships in the one decade of the 1950s. Over the years, thousands of men have lost their lives from this port in the endeavour to catch fish.

Ross Tiger is preserved as a memorial to so much, including the magnificent Yorkshire shipbuilding industry, the engineering heritage of the city of Lincoln, the bravery and skill of generations of British trawlermen, and the thousands that sailed from our port never to return.

The full fleet of ‘Cat’ class trawlers, in order of building, were;