George Skelton, Of Time and Place

These artworks are by George Skelton, the renowned Grimsby artist.

Many of his Grimsby sketches closely resemble the work of another artist, James Jillott. Jillott was also noted for recording the changing face of Grimsby during the mid 19th Century.

Other works are dated years before his birth! So clearly Skelton wished to capture images of a Grimsby which had changed even as he worked. It is likely that these paintings are similarly based on the works of earlier, unknown artists. 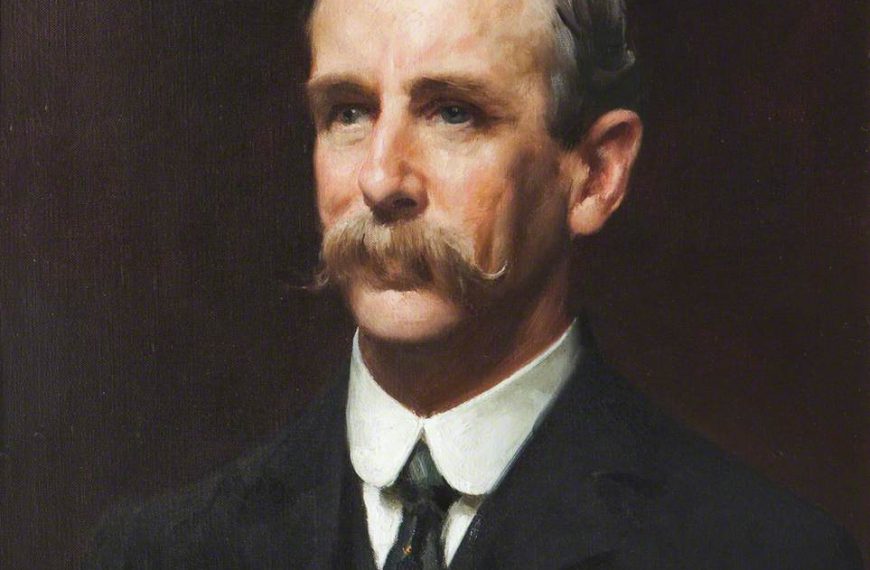 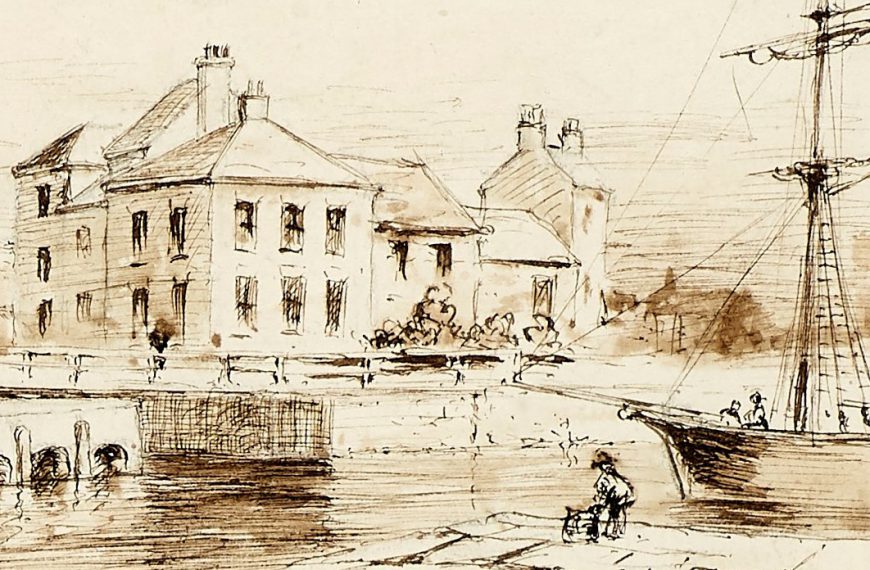 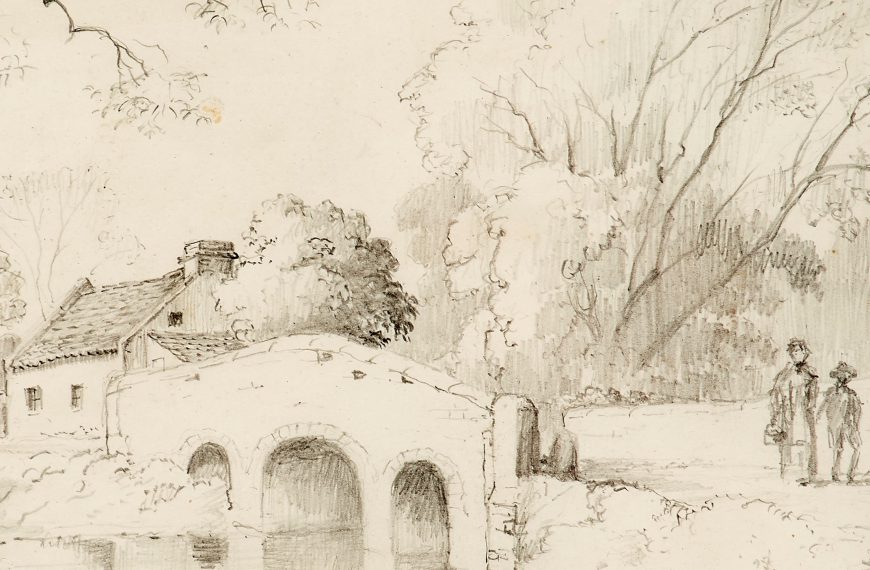 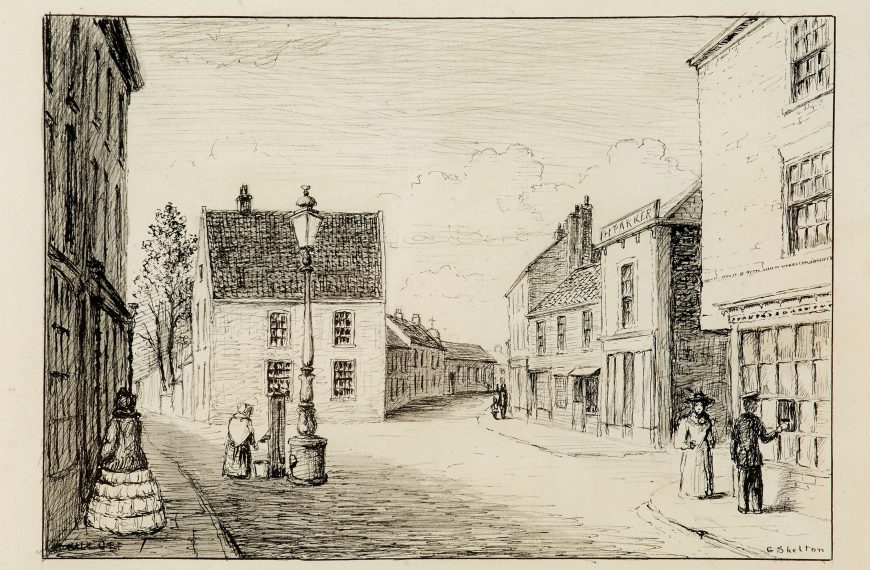